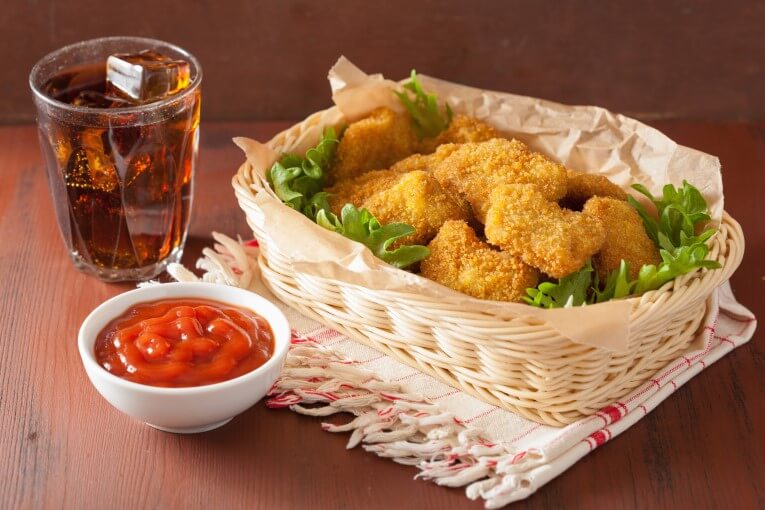 Fast Food Company is in an increasingly competitive marketplace on aging and expensive custom software and infrastructure. They have made the decision to re-write their applications and host them in the public cloud. Given that a large number of applications had to be rewritten, a decision was made to standardize and automate their application environment creations, builds, and deployments to increase developer productivity.

Asperitas Consulting was hired to design and build automation that can handle all cloud-based applications. These applications relied on a mixture of Java, Python, Angular, React, serverless cloud services, and public cloud web app deployment services.

The automation build entirely standardized the application environment creation, source builds, and deployments. In addition, logging, monitoring, and versioning were maintained automatically based on the application team’s configuration.

Developers are now free to focus on application functionality and not focus on environment creation, set-up, or deployment plumbing. The changes allow for faster deployment and reduction in development costs.