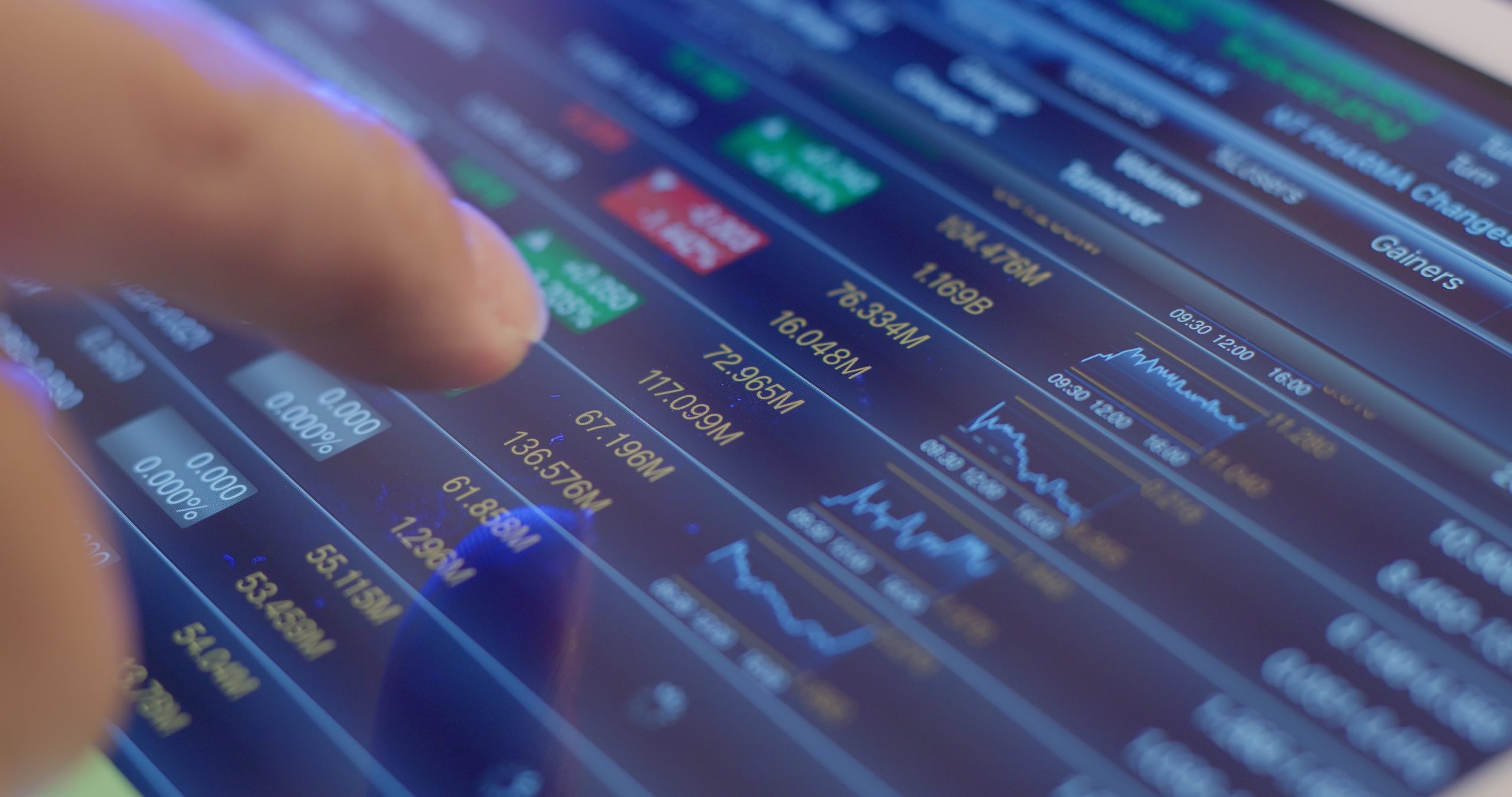 This global institution worked with Asperitas to replicate its on-premises network to simulate, test, and deploy multiple enhancements to their entire global network.  This project was focused on leveraging a Network Digital Twin for replicating, simulating, testing, automating, and deploying a global cloud-based VPN for better overall user experience around the world for 20,000+ users.